The tenth season of Shameless was officially renewed on January 31, 2019 via Showtime's twitter account. It premiered on November 10, 2019 and concluded on January 26, 2020.

The tenth season of Shameless picks up six months after last season’s finale. Frank uses his leg injury to collect as many prescription drugs as possible and his exploits lead him to an old friend. Debbie, emboldened by the $50,000 left to her by Fiona, has stepped in as the new matriarch, ruling over the Gallagher household with an iron fist. Lip navigates his relationship with a newly affectionate Tami.

Carl has to decide what to do with his life as he finishes military school and heads back to the South side. Liam is committed to learning more about black history and culture under the tutelage of V as Kev faces an identity crisis. 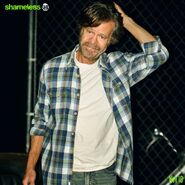 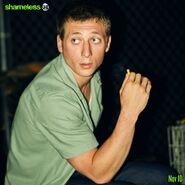 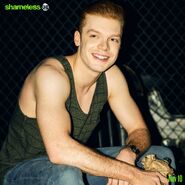 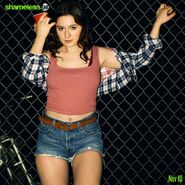 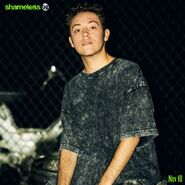 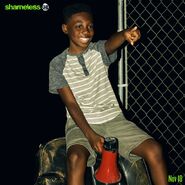 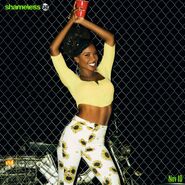 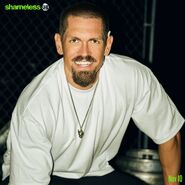 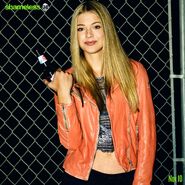 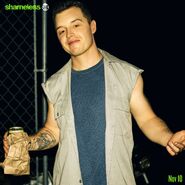 Shameless Returns for Season 10 Only on SHOWTIME

Get Ready for Season 10 Shameless SHOWTIME

'Are You Sure It's Yours?' Teaser Shameless Season 10