Paris Rose Newton is the actress who plays Franny Gallagher on Showtime's Shameles,. Paris is an American child actor based out of Los Angles, CA. Paris started playing Franny at the very young age of 3 years old when she auditioned for the part in season 9 of the hit show and continued to play the role through season 11. She is best known as Frances "Franny" Gallagher, the daughter of Debbie Gallagher and the granddaughter of Frank Gallagher on the hit Showtime show Shameless. 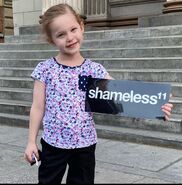 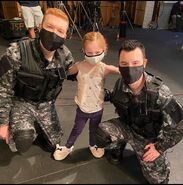 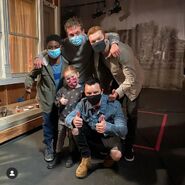 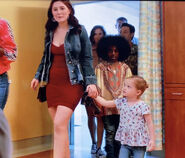 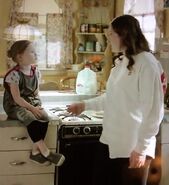 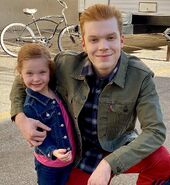 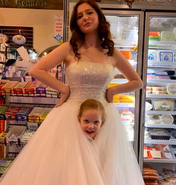 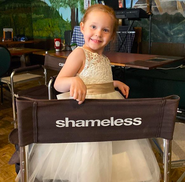